from mis·cel·la·ne·ous by Nathan K. 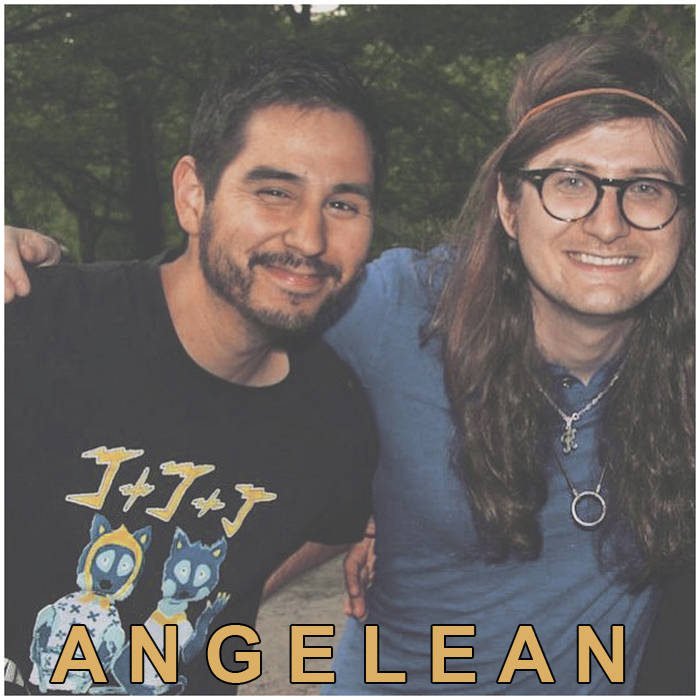 About four years ago I was scheduled to play a show with a artist who at the time went by Edgar Cayce & His Magical Weeping Guitar. My friend Katie, who played flute and sang with me at the time had seen him before and said "he plays this toy guitar and sings." When Katie and I went to do the gig, he wasn't there, and in fact, nobody had heard from him. But life goes on and so did the show, and i didn't think much of it.

Almost a year later, at my the release show for my debut album, this guy introduces himself as Mike aka Edgar Cayce & His Guitar. He couldn't stay for my set, but he wanted to say hi and that a while back we were supposed to play together, but he was in jail, so he couldn't make it, and that he would love to play together sometime.

We didn't end up playing together until 6 months later, but he was at every show of mine until that time, and when we finally played together, we took a road trip together to Saginaw, MI where our first show was supposed to be, almost a year later. His set honestly brought me to tears, and I knew I had to hear those songs again. Unfortunately, he didn't have any CDs, so I would play as many shows with him as I could in order to hear those songs and talk about life with him.

I learned from a mutual friend of ours that he did in fact have a burned cd of a few of his songs that had sort of been passed around, but never released. I asked Mike about it, and he told me that he had recorded an album while homeless and high on heroin a few years ago, and the day he finished recording his parts, he was arrested at the studio. While in jail, his friend mixed it he songs, and after jail he went to rehab, where they told him that music was a trigger to his addiction and that he should no longer write or record or perform music, and so he never really showed anyone the record.

It is a haunting record that reminds me what it means to be human, it's devastating and uplifting and honest all at once. Here is my cover of one of my favorite songs from that record, called Angelean. It's about two friends who grew close, and then drifted apart. I've been living in Nashville, TN for the past few months and have been reflecting on people that I miss, and while this song has always been near and dear to my heart, I've kept it especially close during these past few months adjusting to a new place, making new friends, while trying to remain close with those back home, including my dear friend Mike. Enjoy, and be on the lookout for him to release that album sometime in the future.

i met a girl 10 years ago she lived right by my house
we spent some time growing old and finding out about ourselves
i knew if i ever needed help she'd be right there for me
every other night i'd call her up say hello and ask for sympathy
sayin oh, angelean

it was so fun to be so young and hangout in the evenin
after school we hit the pool, got some ice cream and
hung around and talked for hours, thats what we did
and it made me mad and made you sad and girl believe me i know
angelean

i thought that we would never part and then we did
it was in the stars and my heart was scarred and i was weak and
sat alone in my room and kept weeping
for who was i to hang out with and have fun on the weekends oh no,
angelean

these days i got new friends but they don't even compare
i tell em what is on my mind but i don't think it's fair
cause even if i was blind i'd still see they don't care
the world is cold, grey, and black, just like winter and i know
angelean

"on the cusp of being part of the next generation of artists to achieve success along the lines of Bright Eyes, Sufjan Stevens, Jens Lekman, etc." - Songs Illinois ... more

Bandcamp Daily  your guide to the world of Bandcamp