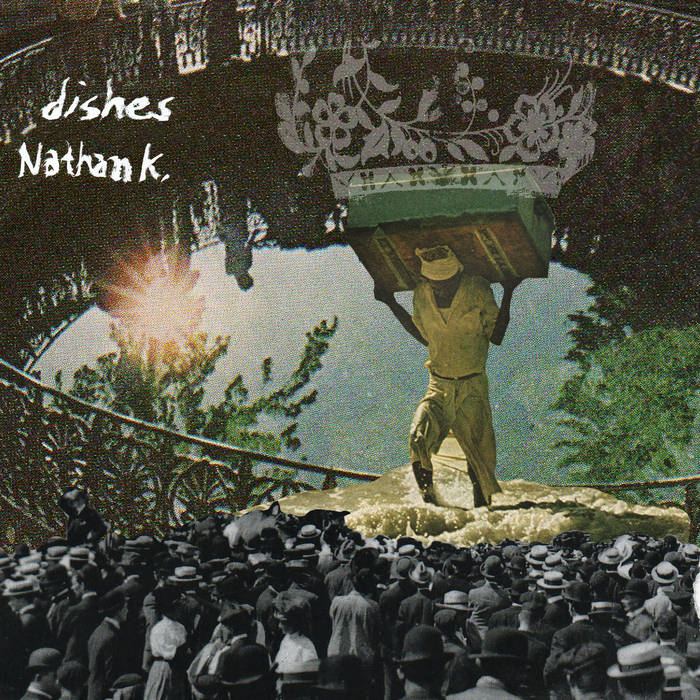 Brandon Grubaugh its a classic. duh

David Greenwald This one caught me by surprise. Well-orchestrated, melancholic folk that reminds me of Jim Guthrie.

Recorded in the winter at a hospital in Michigan. In the middle of a tour, I had to come home early to be with my grandfather who was dying, and at his request, and I sang and played guitar, violin, and banjo for him during the last few weeks of his life. During the nights, when I couldn't sleep (I slept at the hospital), I recorded on a 4-track recorder to pass the time in the waiting room. After the funeral, I resumed the touring. I forgot about these recordings until it came time to record my 2nd full length. Choosing to record this project with Darin Rajabian (Nightlife), who asked if I had any rough cuts of the songs I intended on recording. After listening to the recordings from that winter, he insisted that these were, in-fact, the album tracks. I added bass to some of the tracks, and he set about the task of mixing the tracks and turning them into a cohesive record which we titled, "Dishes".

"on the cusp of being part of the next generation of artists to achieve success along the lines of Bright Eyes, Sufjan Stevens, Jens Lekman, etc." - Songs Illinois ... more

Bandcamp Daily  your guide to the world of Bandcamp

Interviews With Butcher Brown and Slauson Malone, plus LP of the week by SAULT.